It was composed of units with long histories with the 82nd Airborne Division dating back to World War I and World War II. 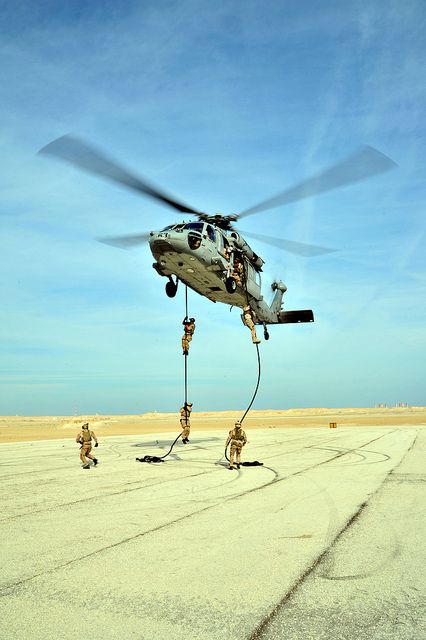 Followed by a series of exercises including the leg tuck dead-lift weapons manipulation radio communication and finally packing a T-11 main parachute. 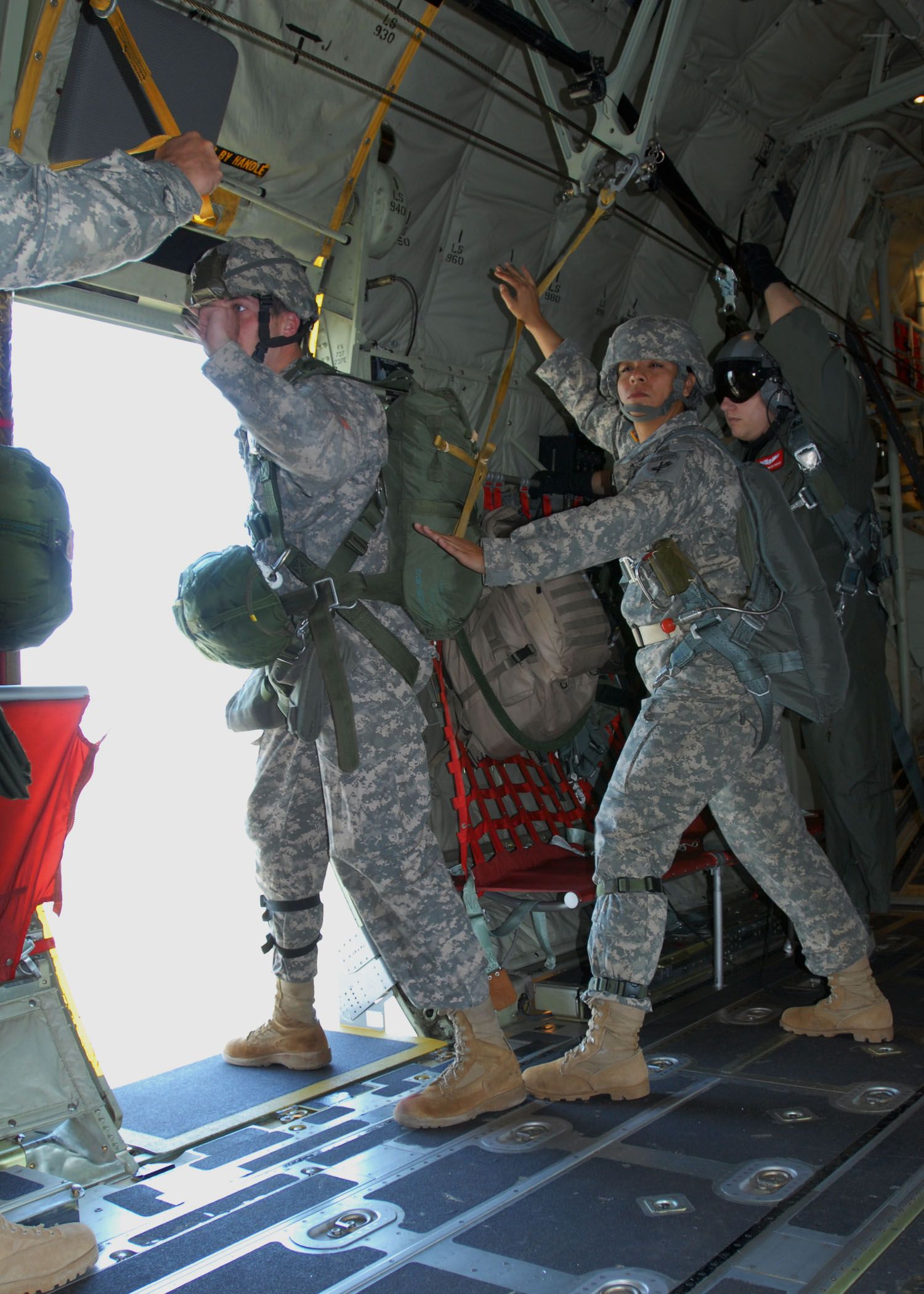 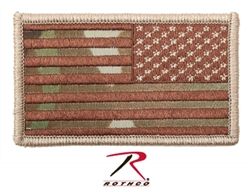 The 82nd Sustainment Brigade traces its lineage to the 82nd Support Group which was constituted 1 September 1957 at Fort Bragg. 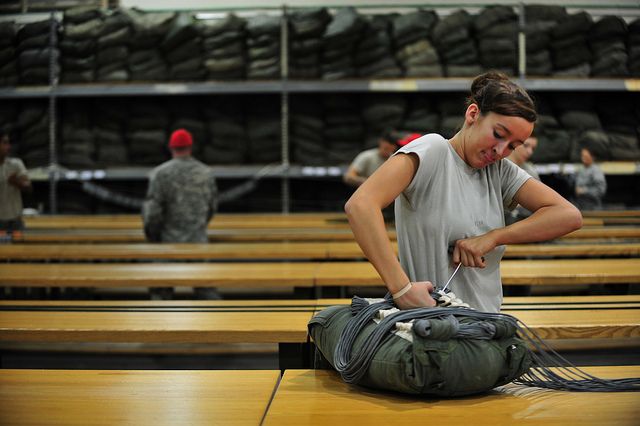 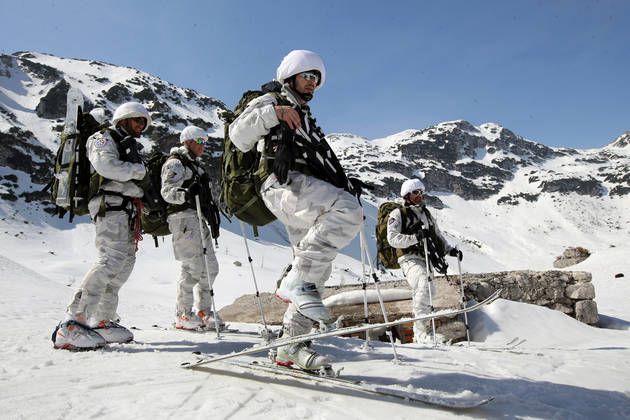 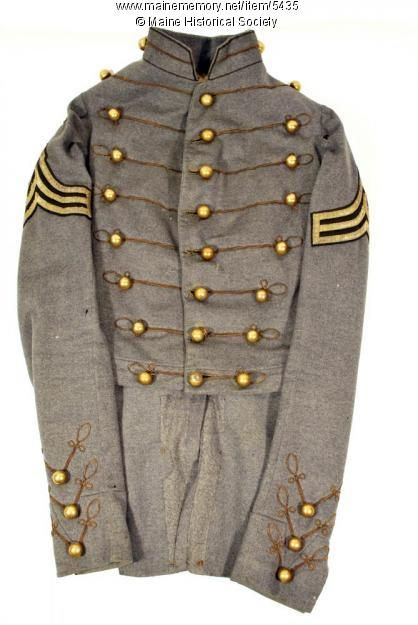 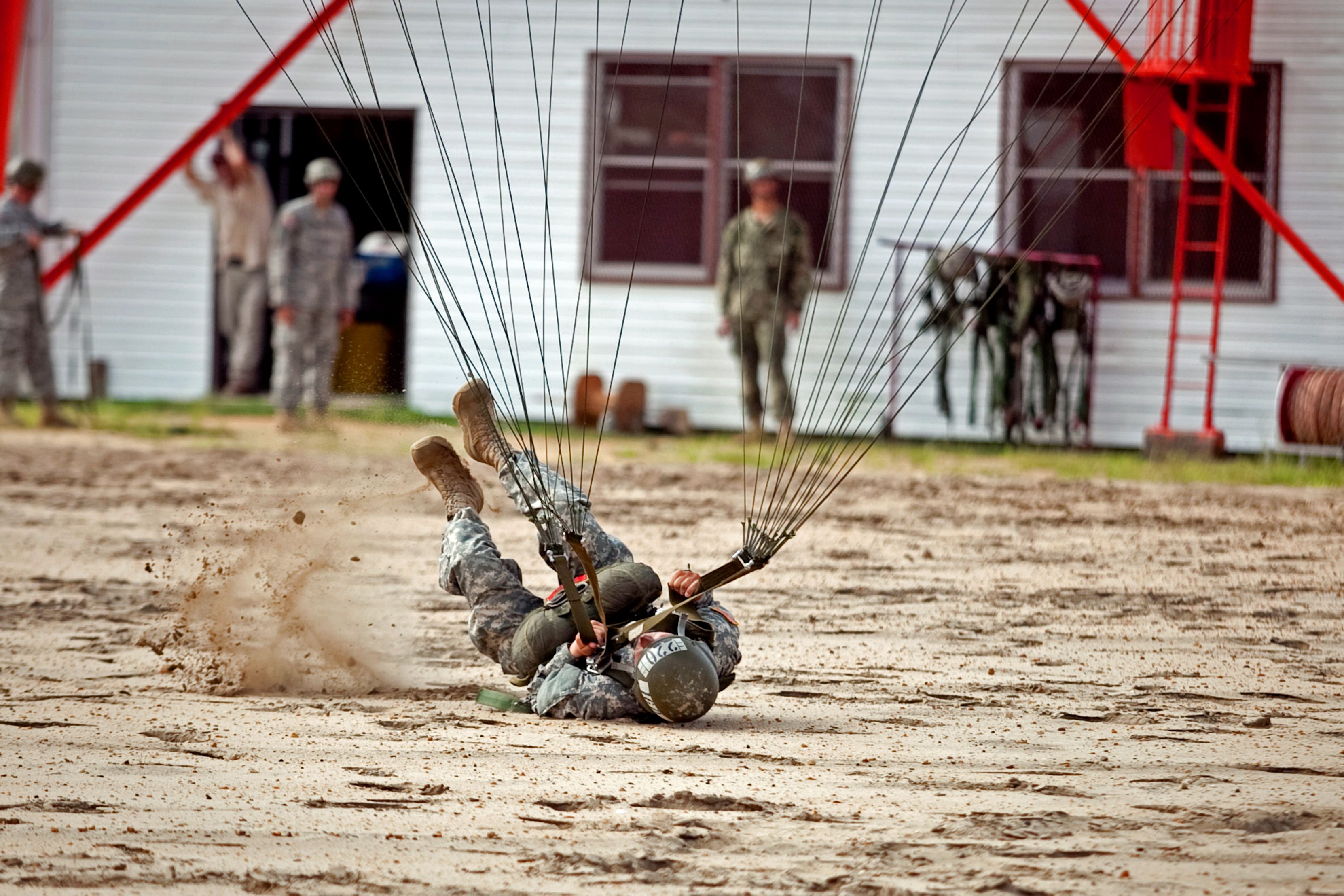