The 253rd Engineer Battalion served as a headquarters and forward support element for US. 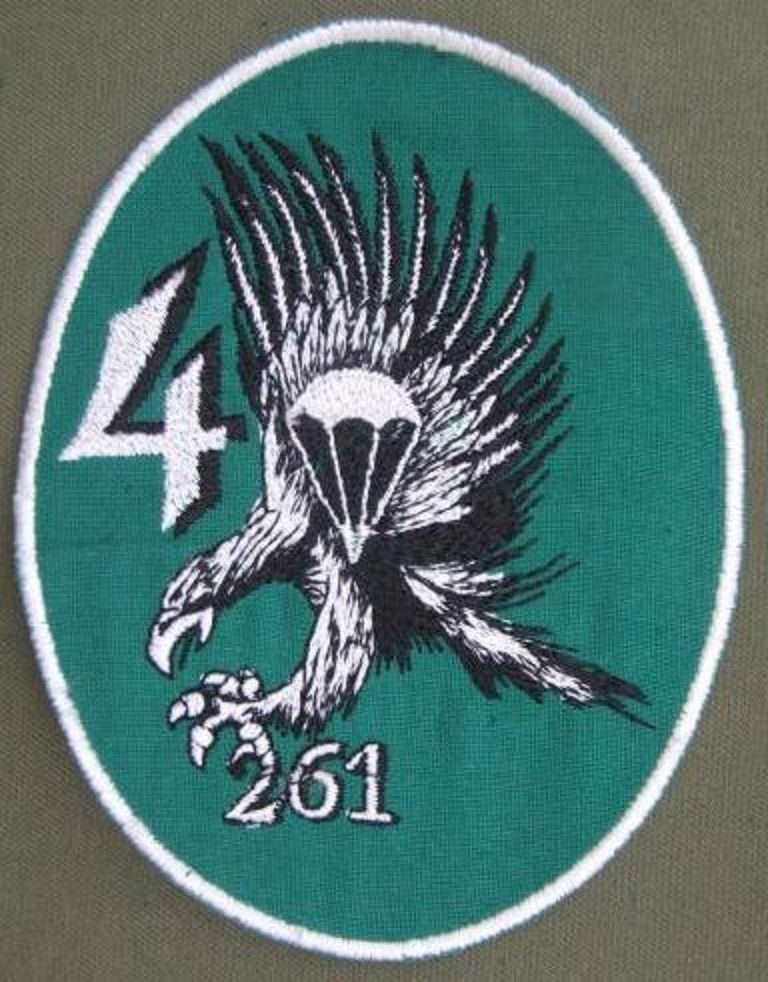 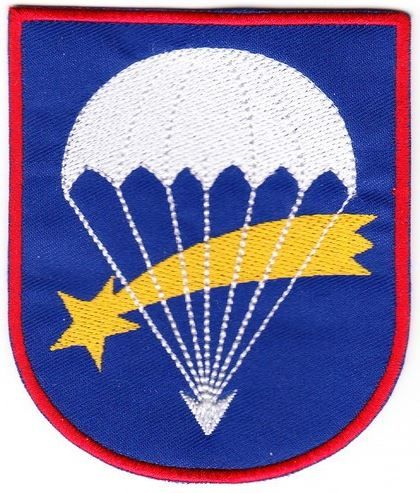 Arizona National Guard service members are assisting the Public Heath Service while they care for COVID-19 patients by providing security and other non-medical tasks. 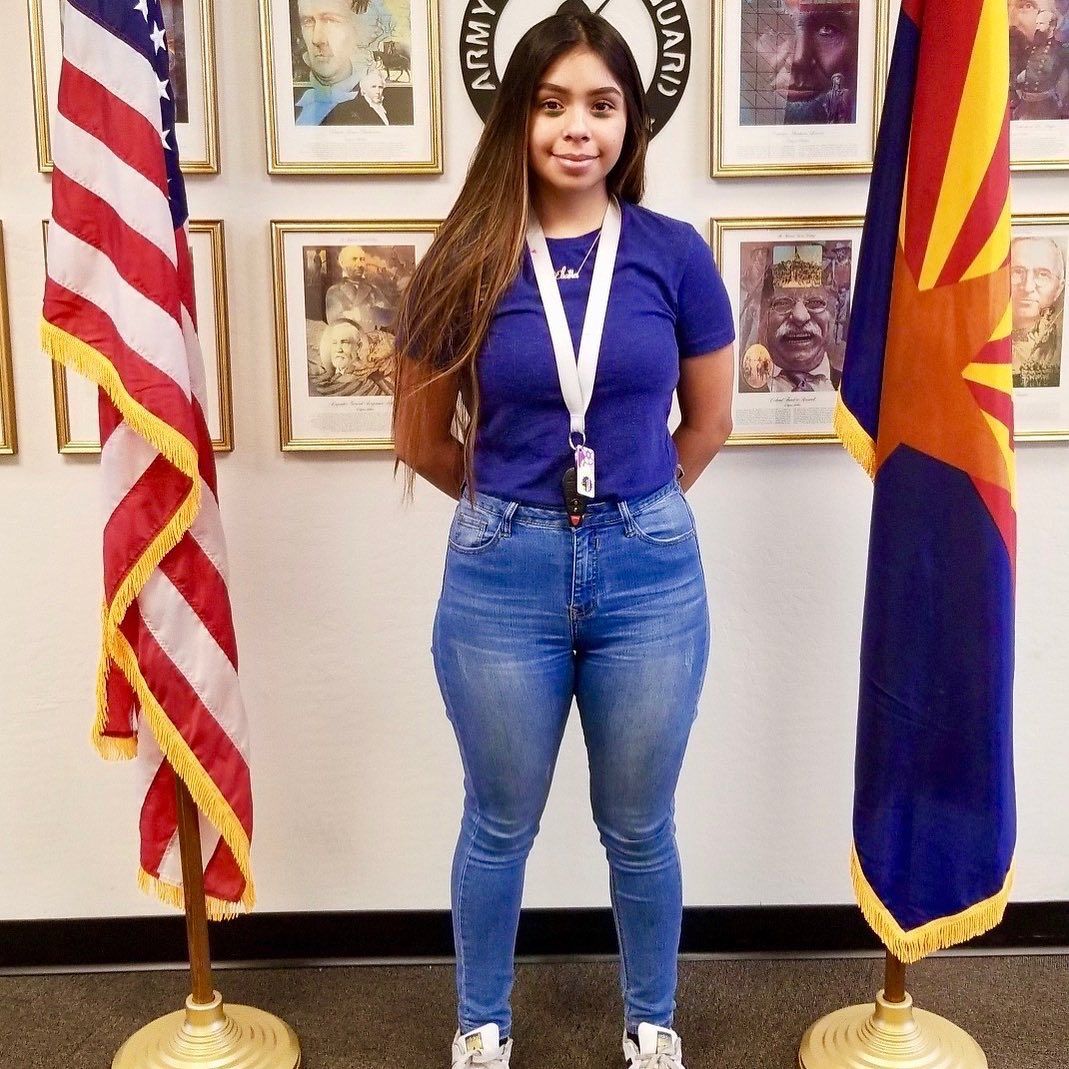 As each group arrived at this station a SINCGARS radio system was dismantled and had to be put together and programed before the 9-line MEDEVAC could be called up. 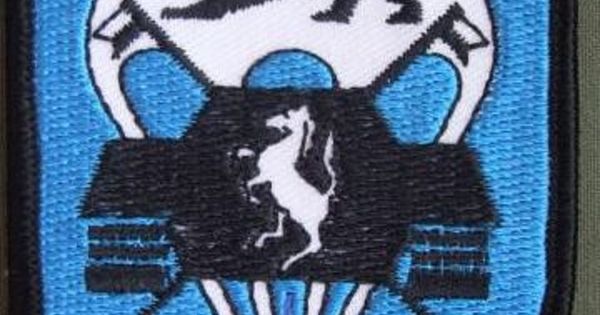 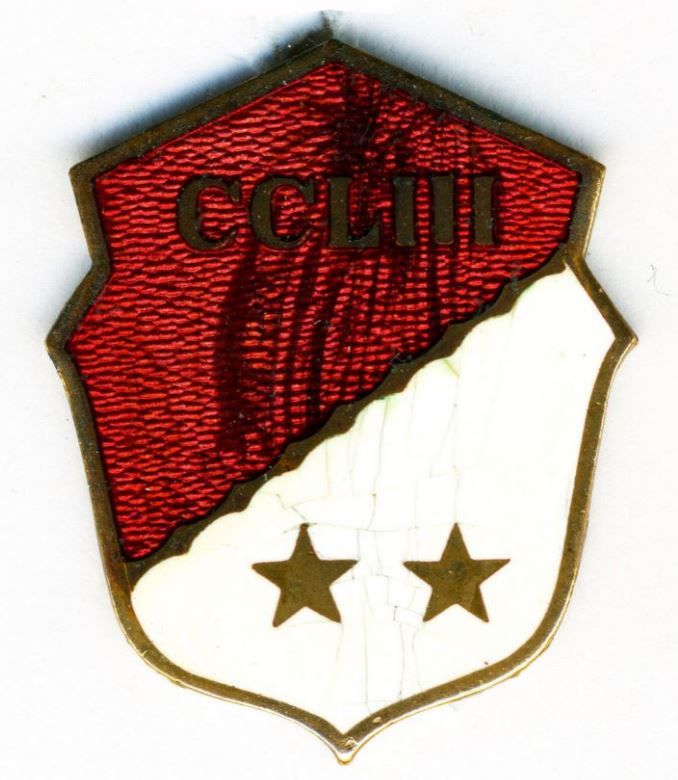 Soldiers from the 253rd Engineer Battalion measure the curvature of a road during the units Engineer Challenge The first of its kind set up within this brigade Soldiers were tested on basic warrior tasks as well as combat engineer skills as a part of their annual training at Florence Military Reservation June 19-20. 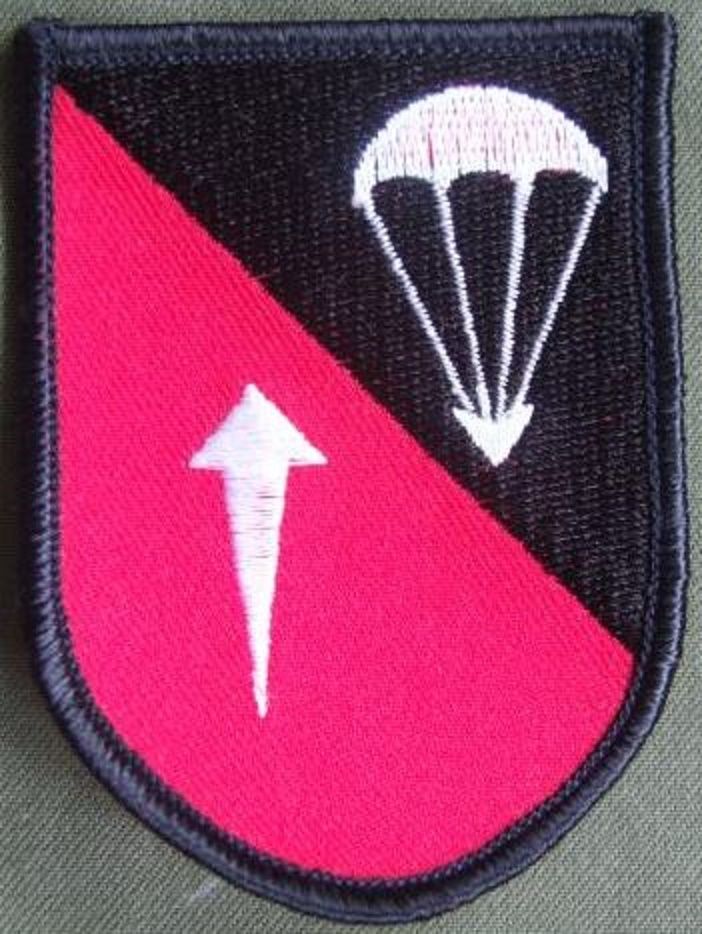 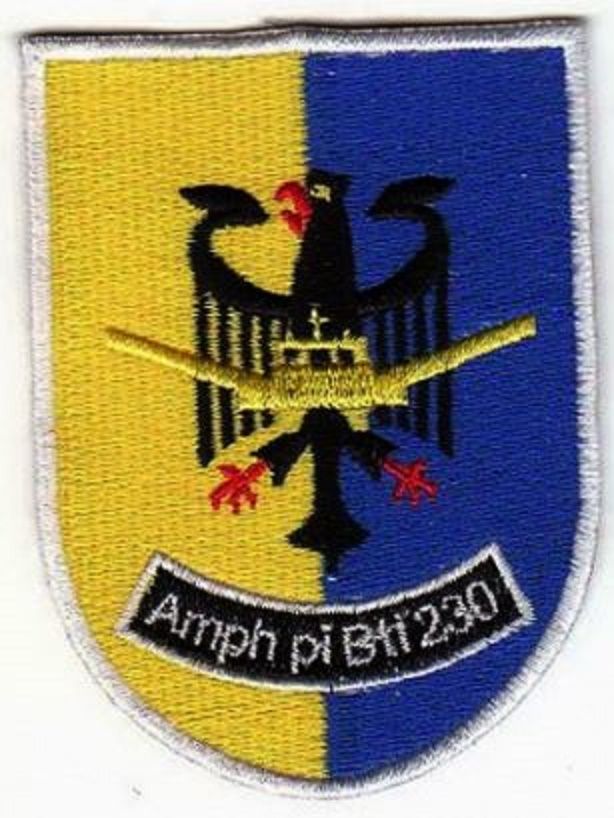 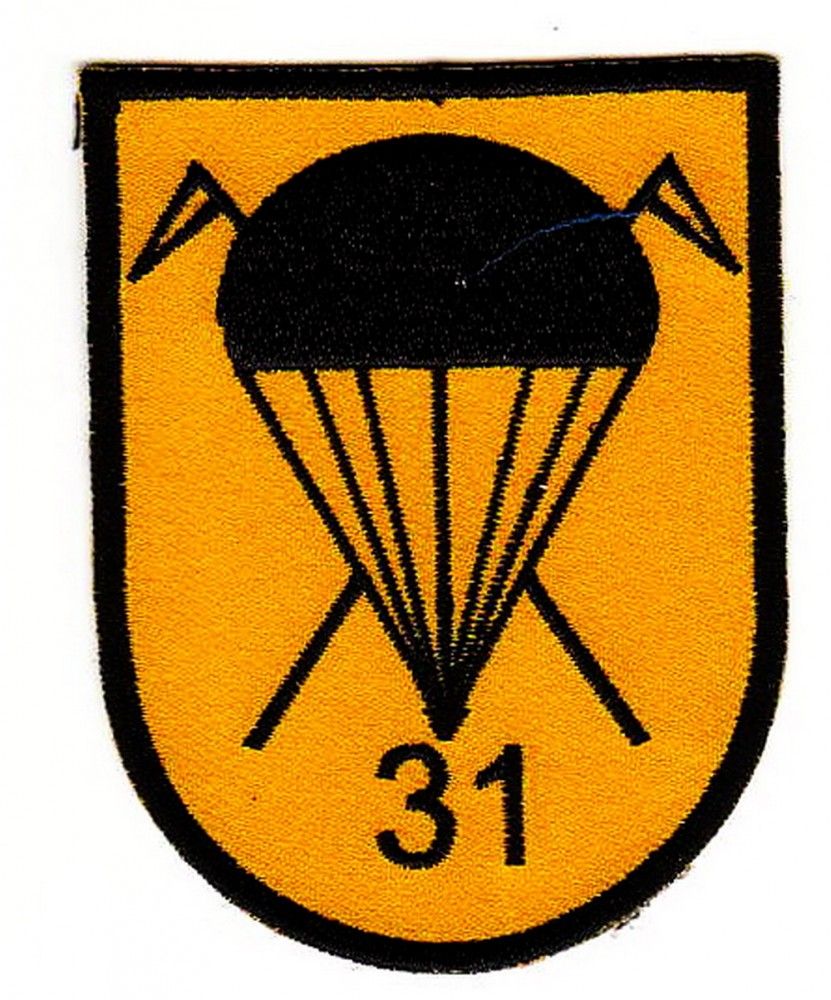 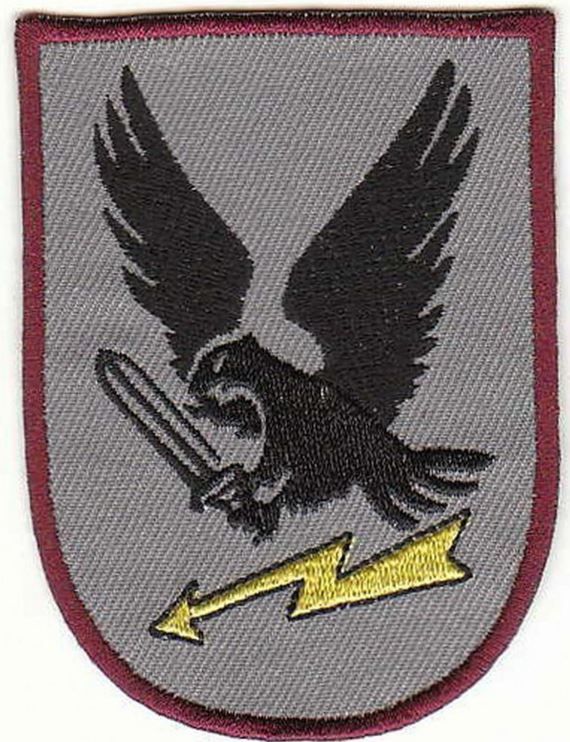