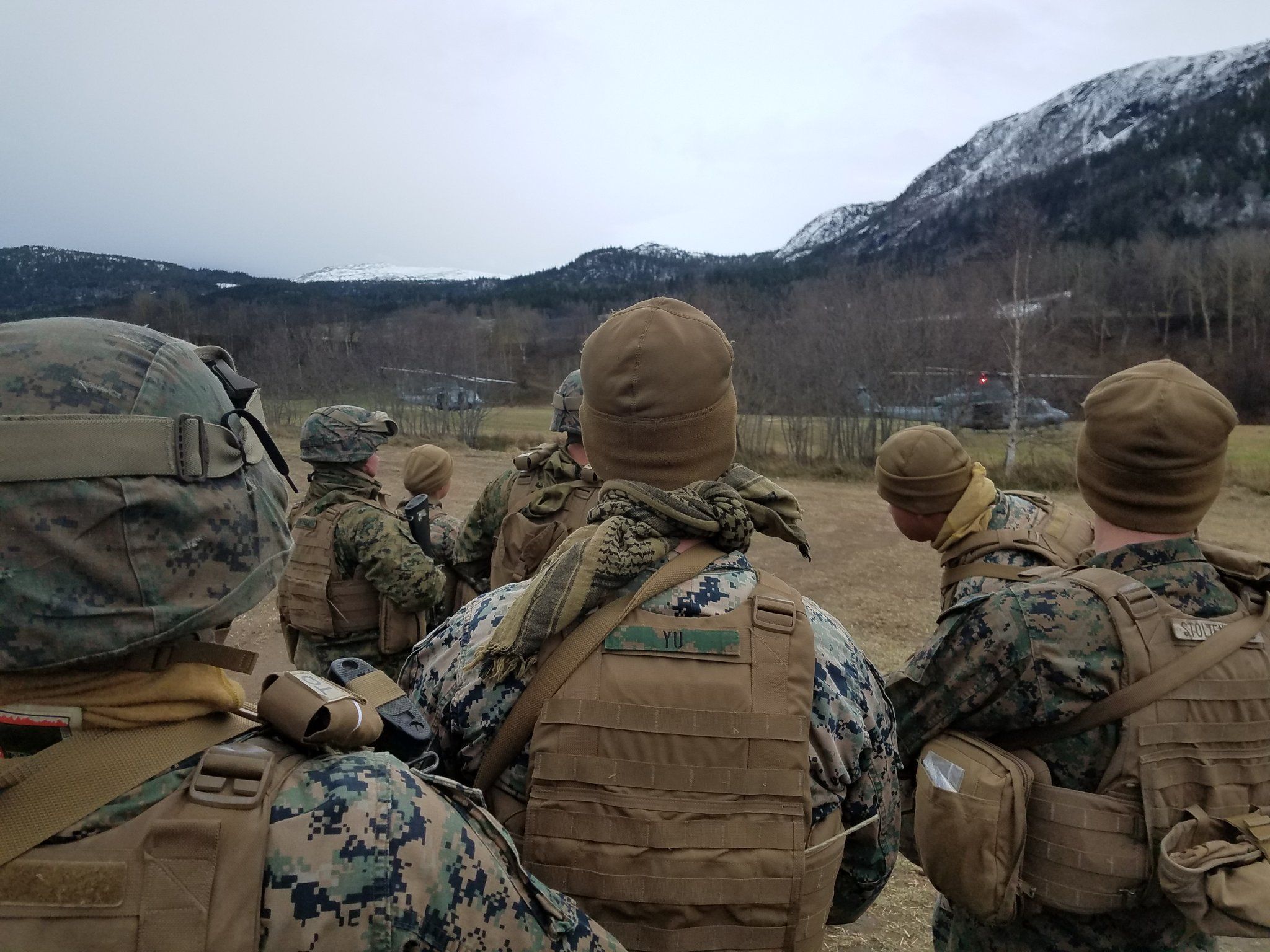 A fantastic grouping that belonged to Robert James McDade ASN 2005464. 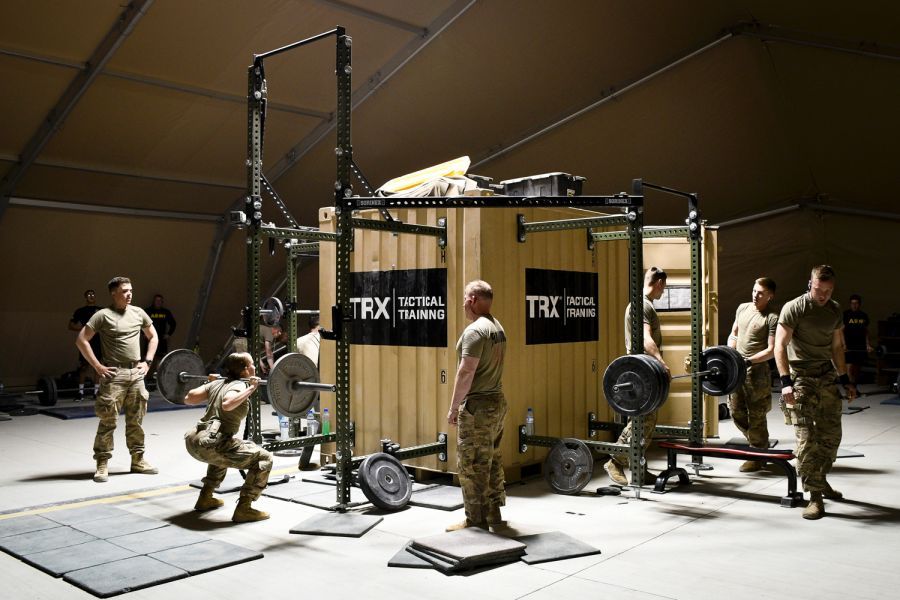 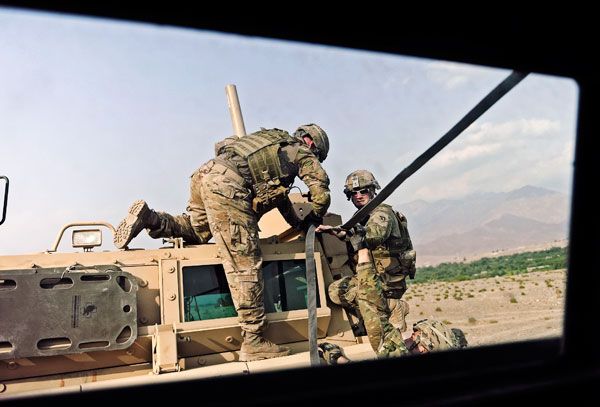 During WWII he served in the 99th Division 395th Infantry Regiment receiving a battlefield commission from sergeant to 2nd lieutenant during the Battle of the Bulge and later during the post-war occupation was promoted to 1st lieutenant. 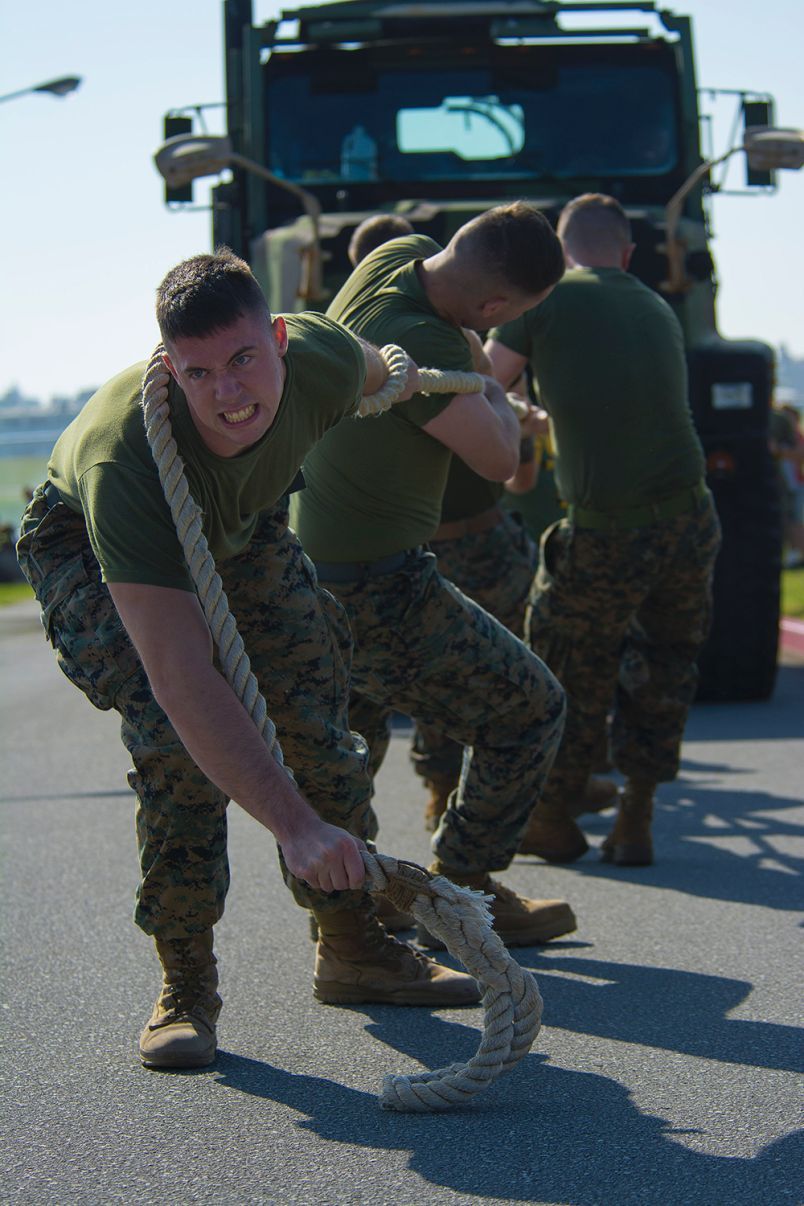